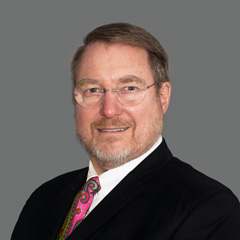 Clarke Dummit is a criminal defense attorney in Winston-Salem, North Carolina. He has been an aggressive courtroom trial attorney for over 30 years. His extensive experience in District, Superior, and Federal courts has allowed him to help people with a variety of criminal cases. He’s represented people for simple traffic tickets to DWI to Trafficking Drugs and Attempted Murder.
He has taught many seminars for institutions such as Wake Forest Law School and the Academy of Trial Lawyers (now the NCAJ). Some of these seminars include case law updates, defense tactics, DWI defense, litigating scientific issues, and law enforcement cross-examination. He has also appeared as a commentator on WXII News Channel 12 to discuss criminal law matters.
Clark Dummit was raised to believe in the sanctity of the constitution and to respect the American way of life. He decided to pursue Law as a vocation to do his part in preserving the American Dream.
His dedication to his clients has earned him the respect from even the police officers he confronts in the courtroom.

“I know first hand that making a mistake does not make you a bad person. We all need a vigorous defense in the courtroom. Fierce courtroom representation makes our American system better.”

When meeting with Clarke Dummit about your case you can expect him to be honest with you. He knows that being honest about the weaknesses in a case is as important as focusing on the possible defenses. Clarke is proud to say that he’s been practicing long enough to represent the grandchildren of some of his early clients. Always telling the truth has made him a part of people’s families through generations.
You can also count on him to be there when the dust settles. He’ll advise you on all the issues that you need to handle the day after court, the week later, and the next year when you go to clear your record or get your license back. And, when you have questions four years later, he’ll be there too.
In 1981, he was honorably discharged from the U.S. Marine Corps.
Clarke enjoys traveling the world and riding motorcycles. He’s happiest when he can do both. He’s taken motorcycle trips across every continent except Antarctica. Clarke strongly believes that traveling expands the mind and opens you up to accept new cultures and meet new people.
Should you choose to entrust your case to Mr. Dummit, you can rest assured in knowing that your rights and interests will remain protected from start to finish. He would be happy to answer any of your questions during an initial consultation.

Contact us today to discuss the details of your case with Clarke Dummit. 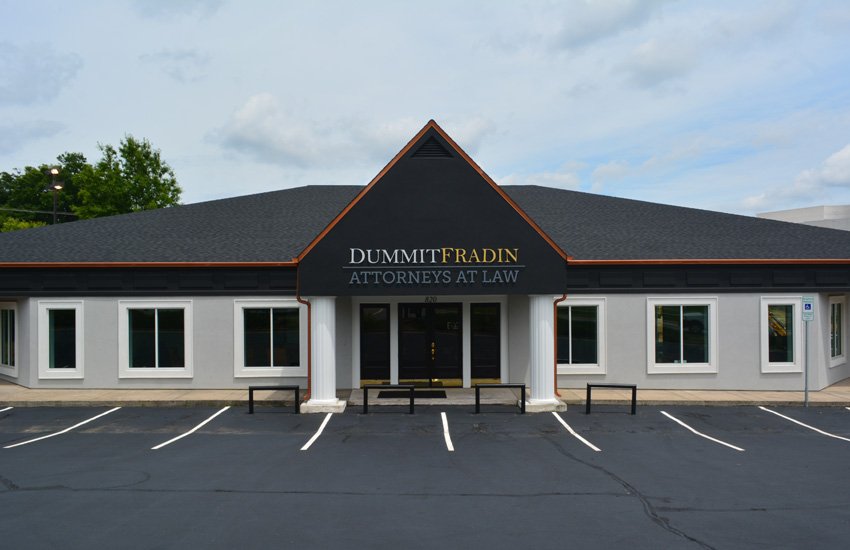