At Dummit Fradin, we have an experienced team of legal professionals who are dedicated to Greensboro immigration cases. They will walk you through the entire process, from obtaining a temporary visa, defending against deportation or applying for U.S. Citizenship. No matter what the issue is, our immigration lawyers in Greensboro will work to obtain the best possible result in your case.

Conveniently across the street from the Guilford County Courthouse in Greensboro, NC.

Immigration Lawyers in Greensboro at Your Defense

The family-based immigration process can be a long and complex one.

Immigration deportation proceedings can be an extremely stressful and confusing process.

Certain conditions may render a person inadmissible under the US Immigration and Nationality Act.

U.S. citizenship is acquired through the naturalization process after meeting the eligibility requirements.

I-601 Waiver of Inadmissibility

If any of the following apply, then you would need to seek out an I-601 Waiver of the Grounds of Inadmissibility.

People who are deemed inadmissible can apply for an I-601 Waiver which is then submitted to a consular office, the U.S. Citizenship and Immigration Services, or to an immigration court.

A person may be deemed inadmissible to the United States for several different reasons. Below are a few items that can be grounds for denying persons entry to this country:

If someone has made false claims of U.S. citizenship, they are permanently inadmissible and cannot apply for an I-601 Waiver.

Deportation is when the U.S. Government orders a non-citizen to be removed from the country. Deportation is also known as simple removal. Once a person is deported they can lose their rights to ever enter the U.S. again. Usually, a deportation order is in response to violating immigration laws, such as entering the country illegally or a conviction of criminal activity.

Any non-citizens who have violated the Immigration and Nationality Act can be deported, violations can include but are not limited to:

If you or a family member is facing a deportation order in North Carolina. Contact us as soon as possible. Our immigration lawyers in Greensboro will meet with you and discuss your options.

Form i-130: Petition for Alien Relative

If you are a U.S citizen or a lawful permanent resident (green card) living in Greensboro, NC, then you can sponsor a family member for lawful permanent residency (green card). A sponsor must be able to prove that they have enough income or assets to support the relative that is being sponsored. Family-based immigration can be a long and complex process. There are several specific steps that must be completed by both the sponsor and the immigrant before they can come to this country.

The immigration system will allow a U.S. Citizen to file an immigration petition for his or her:

To start the family petition process on the right foot, rely on the help of our immigration lawyers in Greensboro. Contact us today to schedule a consultation.

The path to becoming a U.S. citizen is known as naturalization, and the process is quite complex and can take a very long time. In most cases, a green card holder (lawful permanent resident), who has had a green card for 5 years, may apply to become a U.S. citizen. To have the best chance of success you should contact the experienced Greensboro immigration legal team at Dummit Fradin, prior to applying for naturalization. This will ensure that you fully understand the procedures and that the application process goes smoothly, and hopefully is successfully granted. 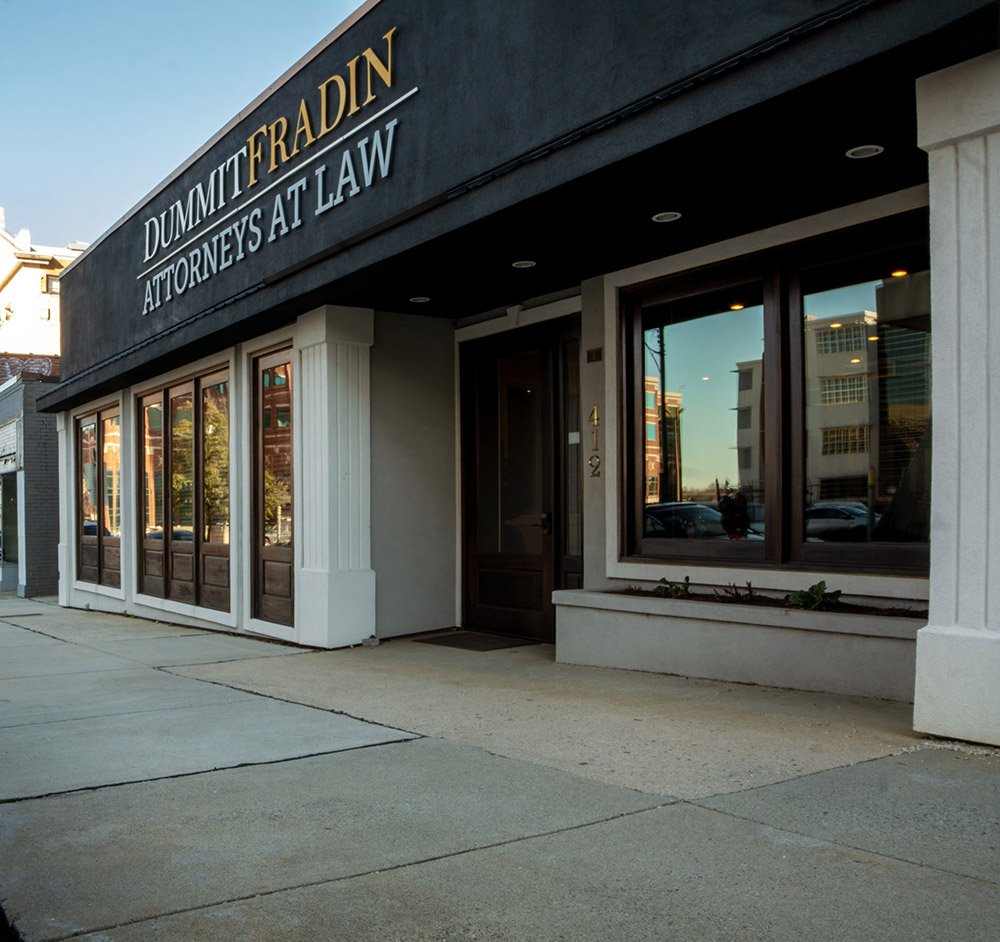 We look forward to meeting and working with you to get through this matter as efficiently and effectively as possible. Stop by our Greensboro location today. We currently service Guilford County, Rockingham County, and Alamance County.