In 2017 the Federal District Court for the Northern District of California issued a preliminary injunction. It prevented the Trump Administration from ending the renewal process for DACA participants. It also allowed time for the courts to decide if the Trump Administration could lawfully end the DACA program. So, the government appealed the decision to the 9th Circuit Court of Appeals. 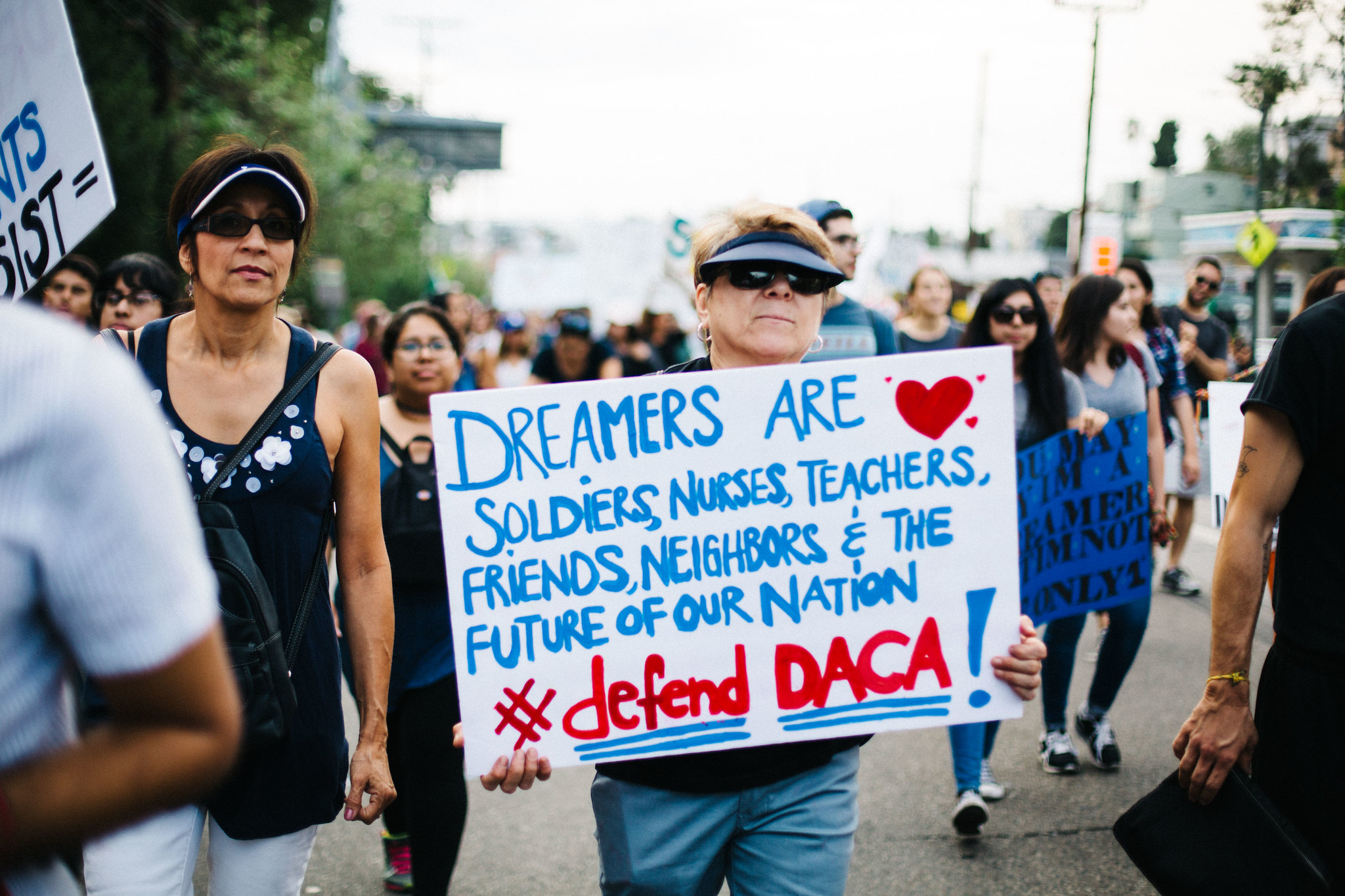