What is Provisional Forgiveness and Who Qualifies

The provisional waiver that forgives unlawful presence has been expanded so that more people qualify and more family members can obtain a green card despite having entered the United States without a visa. This is exciting news for immigrant families in our community.

Who is eligible under the new regulations?

First, to be eligible for a provisional waiver, there must be a visa available to you. You must be the beneficiary of an approved I-130 family petition or I-140 petition by your employer or a winner of the Diversity Visa Lottery.

Second, you must have a US citizen or lawful permanent resident spouse or parent that would experience extreme hardship if the waiver is not approved.

Third, you must be present in the United States at the time that you file the waiver, and you must have paid the fees for the immigrant visa before filing the waiver.

What does the provisional waiver forgive?

Most people that have entered the United States without a visa must depart the United States and obtain an immigrant visa and reenter the United States in order to get their green card. Therefore, the moment they leave the US, they trigger the ten-year bar for having been in the US for more than one year without permission.

When does this “new law” go into effect?

The expansion of the provisional waiver program went into effect on August 29, 2016.

What should I do if I think I may qualify for the provisional waiver?

Visit One of Our Office Locations 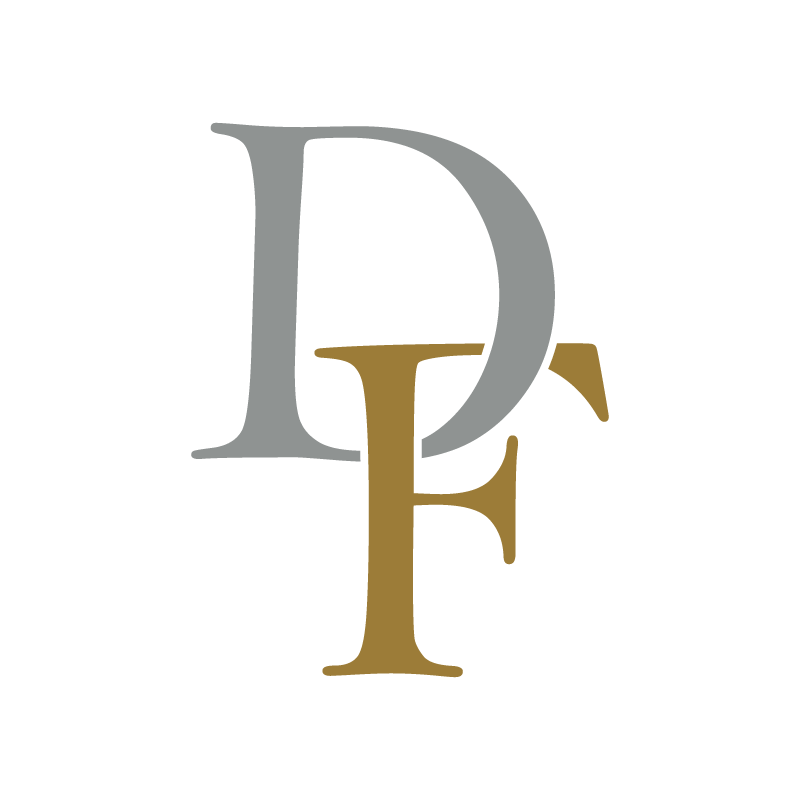